"Emmi, a woman truly in the second half of life falls in love with Ali, an more than ten years younger Arab guest worker. When they both decide to marry, everybody and everyone seems to be against them. When the folks calm down a bit, Emmi and Ali get deeply unsure about their relationship."

The second collection of European short films from Cinema 16. This specially compiled two-disc edition of classic, cult and award winning shorts from European filmmakers marks the launch of Cinema16 in the US.

When the Wind Blows

Adapted from a short story by George Moore

A film by Alejandro Gonzalez Inarritu 2011 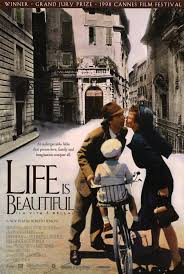 Written and directed by Dharan Mandrayer

Written and directed by Deepa Mehta 1996 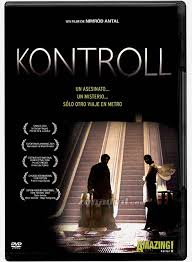 Written and directed by Nimrod Antal

Written and produced by Brian Tilley 1993

Directed and produced by Abbas Kiarostami 2010

Written and directed by Andrea Arnold

Produced by Nick Wechsler, Paula May Schwarz and Steve Schwartz 2010 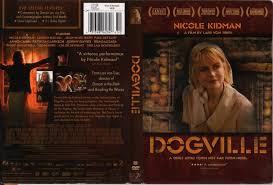 The secret in their eyes

Written and directed by Dharan Mandrayer

Before the rains (excellent) 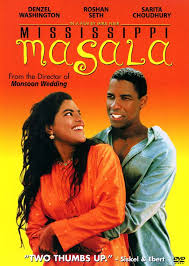 Written and directed by Joshua Marston 2004 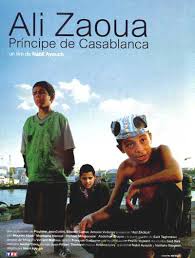 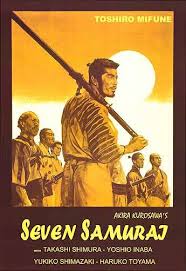 A collection of 48 short films which feature previously unseen and early works by some of today's most notable European and American filmmakers, as well as classics and award-winning films from rising stars

Young Jakob is rescued from Poland during the German occupation and taken, eventually, to Toronto where he lives until he is an old man

A film by Christian Mungiu 2007

Based on the book by Frank McCourt 1999

Dancer in the Dark

A Passage to India

Produced and directed by Mira Nair 2003

Produced by Louise and John Riber 1992

The Spirit of the beehive = El Espiritu de la colmena

We need to talk about Kevin

It's 1963, a time in the United States when life was simple, straightforward and the lines between the sexes and sex roles were crisply drawn and severely delineated. Ennis Del Mar and Jack Twist find themselves thrown together when they are hired to tend sheep in the remote area of Brokeback Mountain, Wyoming.

In the heart of Ho Chi Minh City, a young cyclo (pedicab driver) transports anonymous passengers through the teeming streets, trying to eke out a meager living for his two sisters and elderly grandfather

Set in seventeenth century Denmark. A priest tortures a confession out of an old woman accused of witchcraft. Meanwhile his young wife (whose own mother had been suspected of being a witch) meets and falls in love with the priest's son by a former marriage

Eternal sunshine of the spotless mind

When Joel discovers that his girlfriend, Clementine, has had their tumultuous relationship erased from her mind through an experimental scientific procedure, he decides to ease his own pain by getting the same treatment