A School where I belong

Over the past few years, it has become clear that the path of transformation in schools since 1994 has not led South Africa's education system to where we had hoped it could be. Through tweets, posts and recent protests in schools, it has become apparent that in former whites-only state schools, and private schools, children of colour and those who are 'different' don't feel they belong. Following the astonishing success of How to Fix South Africa's Schools, the authors sat down with young people who attended former Model-C and private schools, as well as principals and teachers, to reflect on.

The boys of Baraka

Classroom management at its best 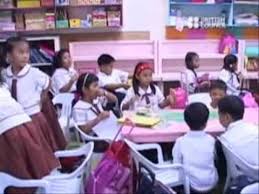 SFX Television and the Master Teacher 2000

Written and produced by Barbara Nixon

A Tale of two Schools

Written and narrated by Elena Bodrova and Deborah Leong 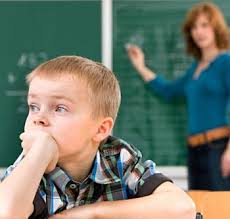 Focused observations : how to observe children for assessment and curriculum planning

Presented by Clear Channel Entertainment and the Master Teacher 2004

School staff will learn the skills needed to implement a successful conflict resolution model in the classroom, as well as a school-wide peer mediation program