Based on the play by Tracy Letts

Based on the book by P.D. James 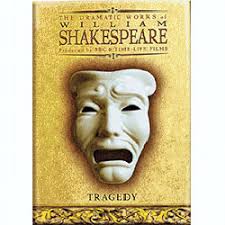 A collection of Shakespeare's plays

Tess of the d'Urbervilles

Words of advice : William S. Burroughs on the road 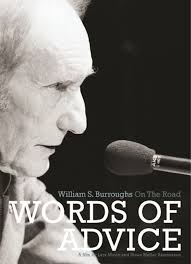 Based on the novel by Kazuo Ishiguro

A Man for all Seasons

Produced and directed by Fred Zinnemann 1966

Remains of the Day

The Mayor of Casterbridge

By Sophocles in a version by William Butler Yeats 2002

A Room of One's Own

Adapted and directed by Patrick Garland

Consumed by an insane rage, Captain Ahab has but one purpose in life-- revenge on the great white whale who maimed and disfigured him

Twenty years ago, aliens from another planet made contact with Earth. Now, the refugee camp they are forced to live in has deteriorated into a slum-like ghetto.

Produced and directed by Ralph Ziman

The Portrait of a Lady

A Passage to India

Written and directed by Christine Edzard 2005

Based on the true story of Christopher McCandless, who gave his life savings to charity and headed out on the open road to reach the Alaskan wilderness