Coca-Cola : the history of an American icon

Finance for starting a business 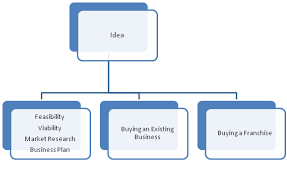 Merchandising : the store as persuasion

Beyond plan B : using your radar to navigate the future

Part 1 presents 24 Generation Y employees from a wide range of work environments who explain who this new generation is and what they need to be successful. Part 2 introduces 5 business executives, owners and consultants who present their perspectives on the challenges and opportunities the new generation brings to employers

Everything you always wanted to know about supervision

VEA's marketing has long been a trend-setter in the industry, with a good marketing plan derived from the company's overall vision and plans, an excellent marketing mix which changes to meet changing circumstances, innovative market research techniques, and competent staff to put plans into practice

Coca-Cola : the real story behind the real thing

The winds of change

Consuming kids : the commercialization of childhood

Written and directed by Adriana Barbaro and Jeremy Earp 2008

The language of advertising

Toxic sludge is good for you

The cultural environment of international business

A black comedy about a man working in the advertising industry who can't seem to get ahead because of his lack of inventiveness and creativity, until he discovers cocaine, thus beginning both his rise to the top, and his subsequent fall

Big Mac : inside the McDonald's empire 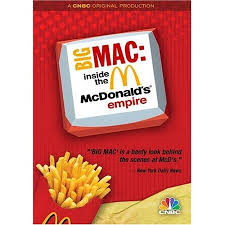 Produced and directed by Tomothy Armstrong 2012

Leadership principles from a life at Starbucks : it's not about the coffee

Untold wealth : the rise of the super rich

International branding in the 21st century

Films for the Humanities and Sciences 2004

Architecture to zucchini : the people, companies and organizations pioneering sustainability

More than a gut feeling

The customer is king

This film focuses on interviews with emotional intelligence team members, illustrating how EI can be integrated into the workplace to enhance other knowledge and technical capabilities. It illustrates how organizations such as Kaiser Permanente, State Street Bank, and Nichols Aluminum are accessing the power of emotions to create better, more productive teams and team members

Using the leopard as metaphor, this DVD shows the importance of planning in a business. Among the good planning practices discussed are goals, objectives, resources and performance management