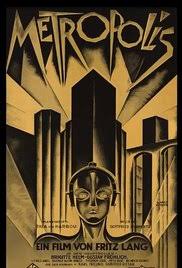 Produced and directed by Faith Isuakpere 2001

Glass : a portrait of Philip in twelve parts

Directed and edited by Tony Palmer

A film by Eric Schulz and Claus Wischmann 2009

Hip-hop : beyond beats and rhymes 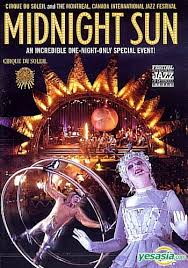 Speaking for myself : a rare view of New York's creative heart seen through the eyes and passion of eight contemporary artists

Tensions abound and the music swells in the story about the famous musical team of Gilbert and Sullivan. The two men who were extremely different in size and stature were even more different in temperament and style. Yet, they still managed to create memorable theater. This is the story of the making of one of their most famous collaborations, The Mikado

In 1991 the Children of Africa Foundation was formed to support the plight of children in Africa. In November 1991 a concert was held in Lagos, Nigeria to raise money for the organization

On the Rumba River

The filth and the fury : a Sex Pistols Film

A film by Paul Smaczny and Maria Stodtmeier 2009

The inner game of music

Produced by the University of Wisconsin-Madison 2004

Presented by the Metropolitan Opera 2004

Songs for the spirits : music and mediums in modern Vietnam

Glass : a portrait of Philip in twelve parts

For 18 months, award-winning director Scott Hicks followed the legendary composer Philip Glass across three continents, creating a remarkable portrait of one of the greatest artists of all time. Allowed unprecedented access to Glass's working process and long time collaborators, Hicks provides a unique glimpse into the composer's life