The library at the South African Institute for Aquatic Biodiversity contributes to research and teaching in the aquatic sciences through heritage collections and a global web of data. Resources and services are shared with Rhodes University Library

About the Map Collection

We have a small collection of maps used by JLB Smith Institute and SAIAB researchers when conducting fieldwork in Africa. Maps cover mainly southern and eastern Africa, and adjacent islands. We also have atlases and gazetteers.

Our maps are not available online. For digital maps of Africa, try the following collections:

Afriterra Maps
The Afriterra Foundation is a non-profit Cartographic Library and Archive assembling and preserving the original rare maps of Africa in a definitive place for education and interpretation. There is an online searchable database of the maps in the collection.

Harvard University Map Collection
America's oldest map collection with over half a million maps, atlases from the 15th century to the present, gazetteers, and reference books on the history and science of cartography. Worldwide coverage of detailed, topographic maps. The Harvard Map Collection maintains hundreds of cartographic CD-ROMs, which consist of digital images, electronic atlases, and geospatial data sets.

Stanford University Humanities Digital Information Services: Luna Insight Series
This initiative includes antiquarian maps of Africa from the collections of the late Dr. Oscar I. Norwich and the Stanford University Libraries, dating from the late 15th to early 20th century. You will need to download the InsightBrowser. 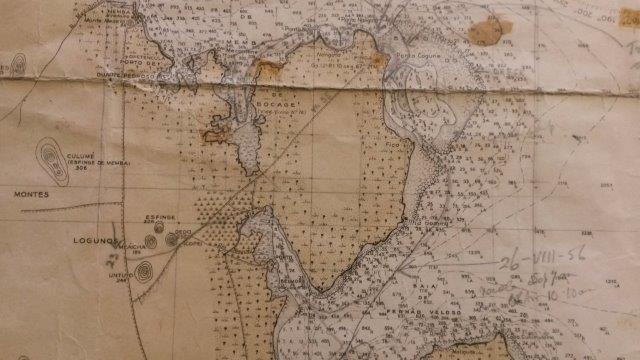