A guide to resources on Anthropology

Welcome to your Anthropology Subject Guide!

The purpose of this guide is to help you with your study and research in the field of Anthropology by gathering all the resources that you will need (books, journals, databases, websites and a referencing guide) into one place. 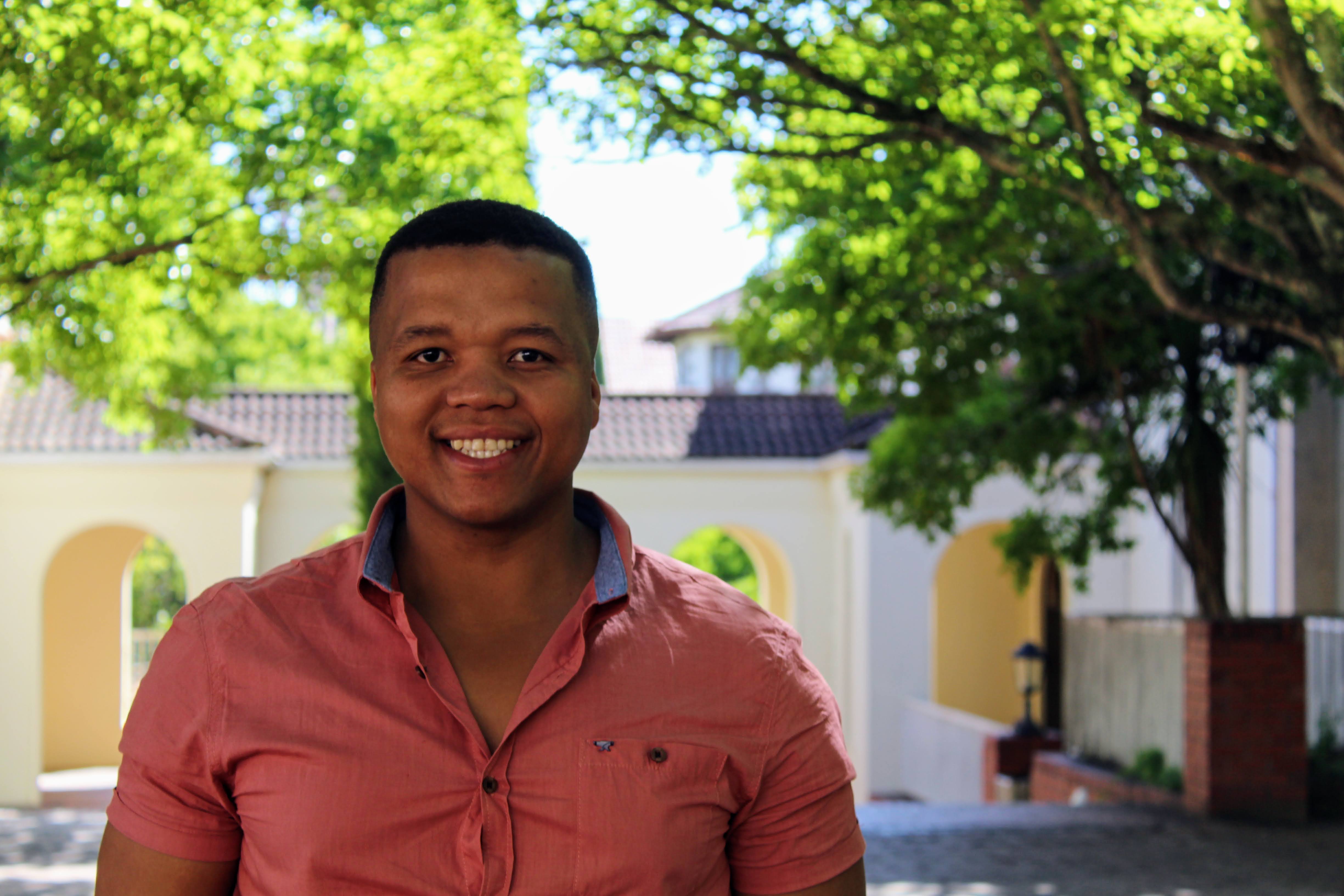